You are here:
Family Owned 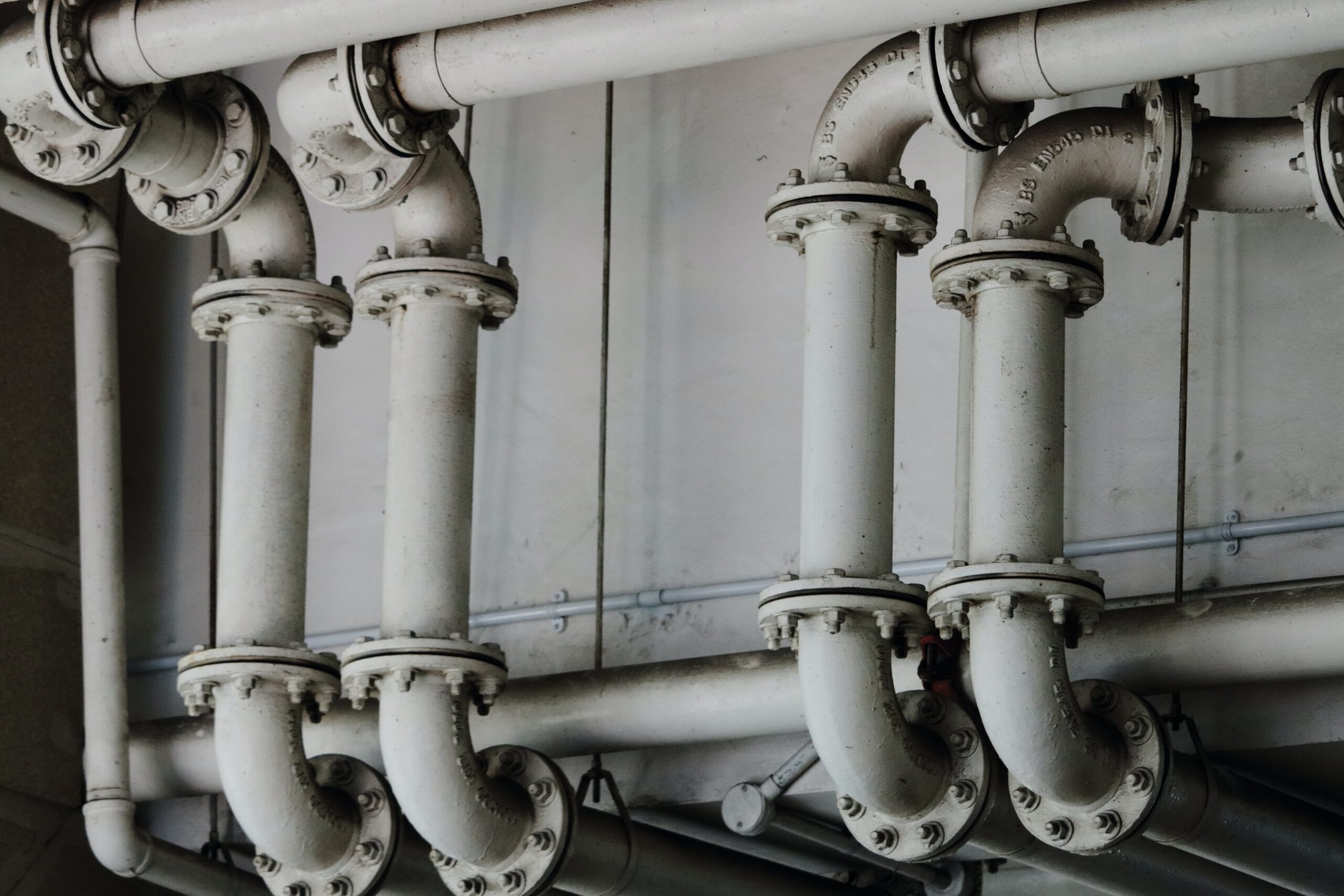 Cleveland Heights, Shaker Heights, and generally most of Northeast Ohio, is as much hydronic country as anywhere.  Big, old homes are heated with lots of cast iron; some steam, some water. “The men who installed these systems 100 years ago were engineers in every sense of the word,” said Tony Caruso.  “They didn’t have a degree, but anyone who has ever worked on a large steam system understands what I mean.”

Here, not far off Lake Erie, Caruso and his three children operate AC Plumbing, Heating and Mechanical Inc., a full-service company focused on both residential and commercial work.

“We make it more affordable for homeowners to keep their big, beautiful old homes,” said Caruso.  “From an efficiency standpoint, the houses around here leave a lot to be desired.  We can often drastically shrink heating bills by simply installing new technology correctly.”  In the process, the historic value of the home isn’t lost.

“I’m a fan of antiquated chunks of metal,” said Caruso.  “Whether it’s old steam locomotives that moved our nation, or huge fire-tube boilers that have been sitting cold in basements for 50 years, they tell the stories of the brilliant people that came before us.”

“During the 1920s, gas companies in our area were in their infancy,” explained Caruso.  “In an effort to gain market share, they were giving away gas-fired boilers. Folks took the offer but were still skeptical.  Homeowners converted to gas, but left the piping connected to the original coal units as backup.”

In many of the houses AC Plumbing (for Anthony Caruso) works on, the coal boilers are still in place long after the gas boiler has been swapped several times.  Often, owners keep the unit in the basement, adding to the home’s historic ambiance.

AC Plumbing got its start a little differently than most similar companies.  Caruso just retired from a 27-year Firefighting/EMS career with Cleveland Heights Fire Dept.  Son Anthony now does the same, as a Fireman/Paramedic for the City of Independence Fire Dept.

In 1980, while Caruso was still working as a machinist, he started the company in his off-time.  Through hard work and dedication, the firm has grown into the multi-generational business it is today.

“Spending your formative years in old firehouses and machine shops inevitably leaves with you with a reverence for hard working people and equipment,” said Caruso.  “I guess that’s the reason for my fascination with fire trucks, boilers and trains.”

“Steam anything is exciting,” continued Caruso.  “One time, Anthony and I got the opportunity to fire an old steam locomotive to 245 PSI.  That was a thrill and a check off my bucket list!  What’s neat about some of the old boilers is that they’re literally locomotives with the wheels knocked off.  And now we’re replacing them with units smaller than a kitchen oven, and so much more efficient.”

About 90 percent of the big homes in the AC territory heat with steam, and they’ve developed an aptitude for making steam systems more efficient and comfortable.  One effective way is to get dryer steam, resulting in faster, more even heat transfer.

“The Burnham Independence is our bread-and-butter boiler,” he continued.  “It comes in so many sizes, each of which can accept existing pipe orientations, that we can put it in virtually any steam application we come in contact with.  We’ve found that – with correct installation – the Independence will deliver dryer steam than just about any other boiler out there.”  The gas-fired Independence is available with outputs from 62 to 385 MBH, in chimney or power-vented models.

But, AC Plumbing goes a step further to get the driest steam.  Early in his career, Tony learned the art of the drop header.  According to Caruso, this design captures condensate before steam travels to the near-boiler piping. This allows for the dryer steam to travel at a higher velocity to its point of use.  “We like to use this design to increase the efficiency to a steam heating system, much like the railroad men tried to create super heated steam for their locomotive boiler efficiencies.”

“As neat as it is to look back at equipment of yesteryear, it’s exciting to compare it to today’s technology, and see just how far we’ve come,” said Caruso.  “Every once and a while, we see the glaring differences in the same mechanical room.”

Last year, a 5,000 square-foot brick home from the 1920s offered the opportunity to compare.  The home’s old natural-gas boiler had reached its point of no return.  After Tony’s daughter, Monica (31) took the no-heat call in the office, sons Michael (26) and Anthony Jr. (28), went to the job.  The home originally used a gravity water system, with a coal boiler in the basement and cast-iron radiators on all three stories.  Over the decades, the monster boiler sat cold as several gas-fired units came and went.  Circulators were eventually added as different zoning was desired.  With some help from Steve Armstrong, a US Boiler rep at StoryEquipment Sales, they designed a new hydronic system around a high-efficiency boiler.

The high water volume, low head pressure, and a big delta-T begged for a condensing boiler.  It didn’t take much to sell the homeowner on a 210 MBH Alpine once Carusos pointed out the benefits.  The Alpine shares little with the original coal boiler aside from a grey exterior color.  Today, the two units sit three feet apart.

“I’ve been using Burnham boilers since I started in the industry over 30 years ago,” said Caruso.  “The Alpine is like all their other products; it does what they say it’ll do.  In this particular case, it took a monthly gas bill of $2,500 and cut it down to $500.”  With such a large heat load, the 95 percent efficient boiler didn’t take long to pay for itself.

“Removing the old gas boiler took longer than installing the Alpine,” said Anthony Jr.  “We re-piped the mechanical room, added new zone controls. The existing water heater was fairly new, but, we added an extra zone so we can add a Burnham Alliance indirect tank when the time comes.

AC recently moved into a 5,000 square-foot building.  A training facility was a must, and a room specifically for that purpose was the building’s first add-on.  Being a company that grew out of a firefighter’s background and mind-set, there was no ignoring the importance of being prepared for a task, or the necessity of team work.”

“I’m truly blessed to have the help of my wife and children,” said Caruso.  “But I give tons of credit to the guys that I trust in the trenches.  Our techs are educated in their fields, loyal and just a pleasure to have on our team.  I’m lucky to call them my friends, and our company will continue to provide them with every training opportunity possible. With an education backing, there is no limit what we can achieve.”

A Cleveland Legacy
July 31, 2019
Our Services
Search
Go to Top